The string transport project is moving to sub-stage 14.3! 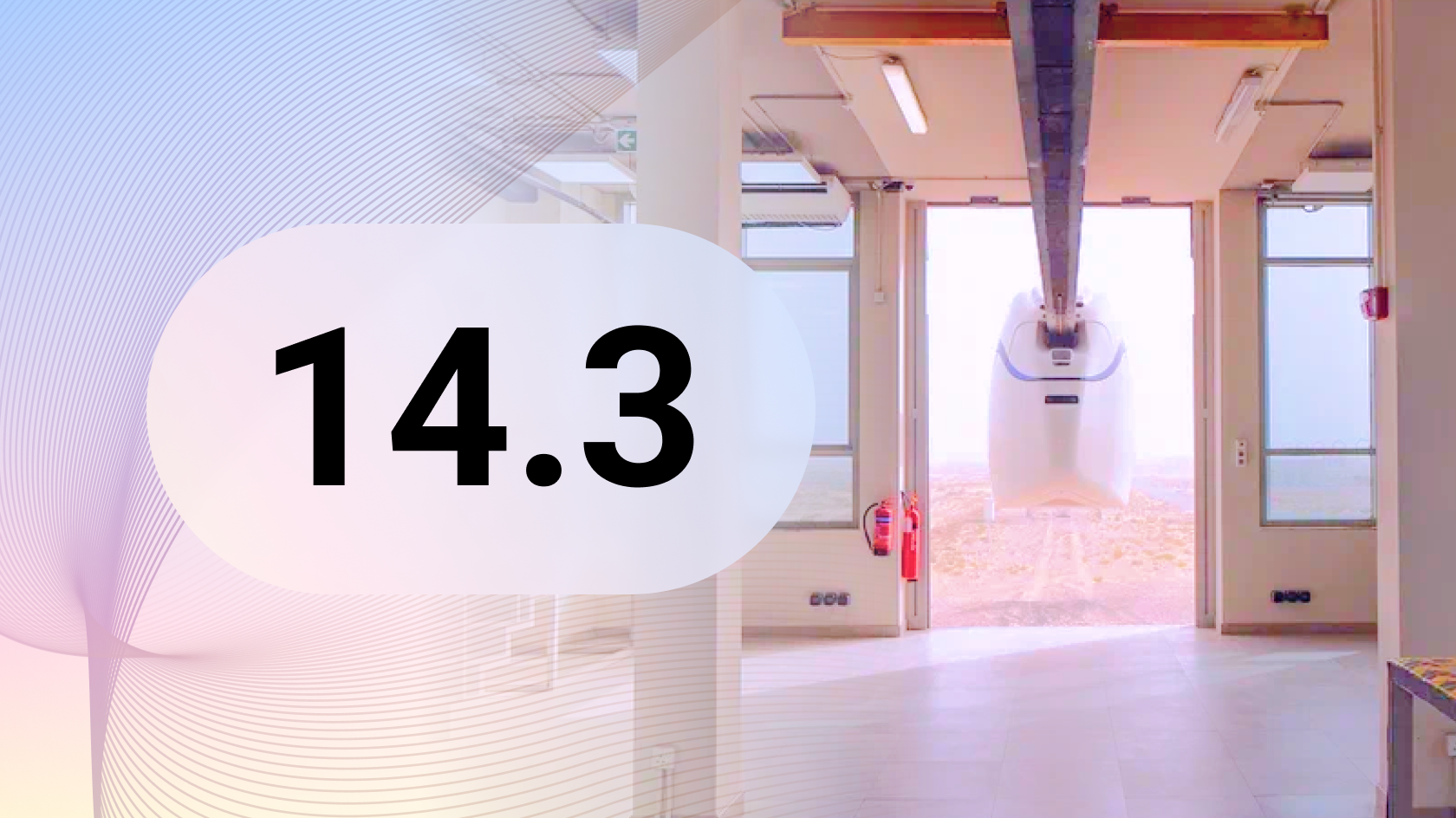 We are pleased to announce that on 19.10.22 at 23:59 (UTC+3), the string transport project will switch to the development sub-stage 14.3. The current sub-stage lasted 17 months. Let us remind you the main achievements during this time.

— The certification of the string transport has been passed in Sharjah.

— The emirate authorities have given permission for the test operation of the light track in the Testing Center.

— The exhibition version of the high-speed string transport is now in the special pavilion of the Testing Center.

— The inventor of the string technologies Anatoli Unitsky has announced the signing of the first four contracts for targeted projects.

— The project has taken part in the EXPO 2020 exhibition in Dubai. During the exhibition, the Testing Center has been visited by more than 100 delegations from all over the world.

— There has been passed certification according to environmental management and occupational safety standards.

— Two anchor supports have been installed on the 2.5-kilometre track 4 which has intermediate supports with a span of 144 and 288 metres. The installation of the string rails has begun.

— There has been shown a roomy passenger transport that will be tested on the heavy tracks in the UAE.

— There has been announced an improved model of the high-speed string transport with improved aerodynamics and a more comfortable interior.

At the next stage, the project specialists plan to complete the construction and finishing of the anchor supports on tracks 2 and No. 4 in Sharjah, install rails and test new models of passenger and cargo transport.

Get more shares before the discount is reduced

After 19.10.22, the discount on investment offers in the personal office decreases. Until then, you can get more shares for the same amount.

We remind you that now in your personal office, there is in force a special offer, under the terms of which you will receive 2X coupons for personal and attracted investments in the period from 21.06.21 to 30.09.22.

How electric string motors are created