The importance of exhibitions for the project: the interview with the CEO of the company-developer 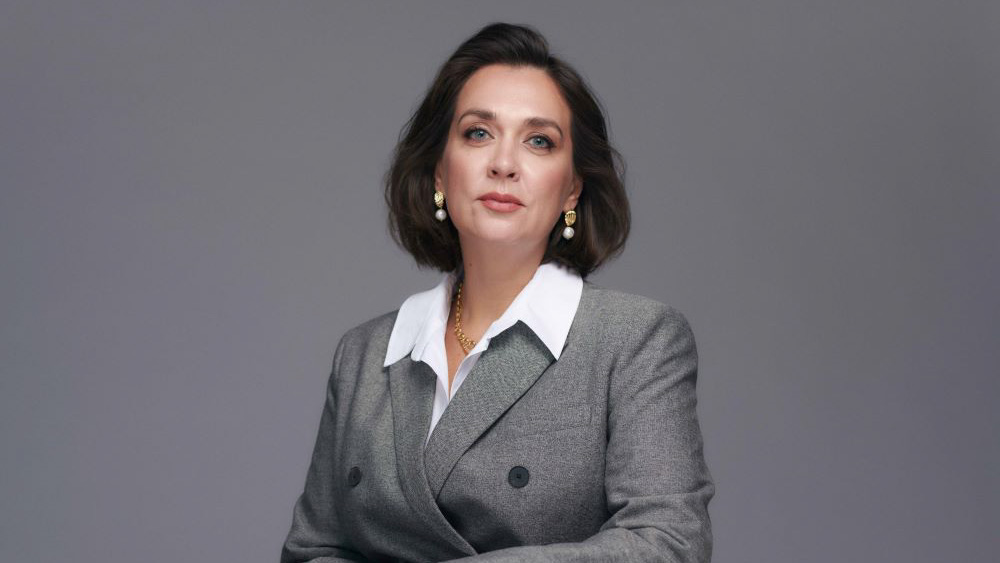 On the website of the string transport company-developer, there has been released the interview with CEO Nadezhda Kosareva. Here is a brief summary of that material.

Why is it important to exhibit?

— Attendance at exhibitions increases the company's visibility on the international stage.

— Employees get the chance to find out what technology is currently in demand.

Who are the project presentations aimed at?

What questions do exhibition visitors ask most often?

Earlier, a lot of people used to ask how the string transport works. Now, people ask how much it costs to build and operate the transport and infrastructure complex and where you can contact to in order to discuss the details of the deal.

Which exhibitions have been the most successful for the company?

— InnoTrans 2016: the 14-seater Unibus and the 2-seater Unibike were shown at it for the first time.

— InnoTrans 2018: the high-speed string transport was unveiled for the first time.

— World Government Summit 2019 in Dubai: the Unicar and Unibike were presented to the high-ranking officials, including the Sheikh of Dubai.

— EXPO 2020: guests from all over the world have visited the Testing Centre in Sharjah and tried out the transport in action. This is the most successful exhibition of all the previous ones.

Which exhibition has brought tangible results?

After the 2019 World Government Summit, the Dubai Ministry of Transport has announced a 15-km track. We can talk publicly about this project because the other side has announced it.

How does one measure the effectiveness of participation in exhibitions?

There are several evaluation criteria:

— New technical solutions after the event.

How difficult is it to prepare for an exhibition?

It depends on the scale of the event. In the beginning, not many people knew us, so we presented the technology as widely as possible: we brought in transport models, prepared handouts and created videos. Today, the situation is different: exhibitions are more about making contracts than making a name for ourselves to the world. Large stands are therefore not required.

What exhibitions will take place in the future?

This year, InnoTrans Berlin will take place without our participation. Instead, we will redirect resources to several activities that are linked to regions where the string transport has the most potential.

New delegates from India arrive at the Sharjah Testing Centre