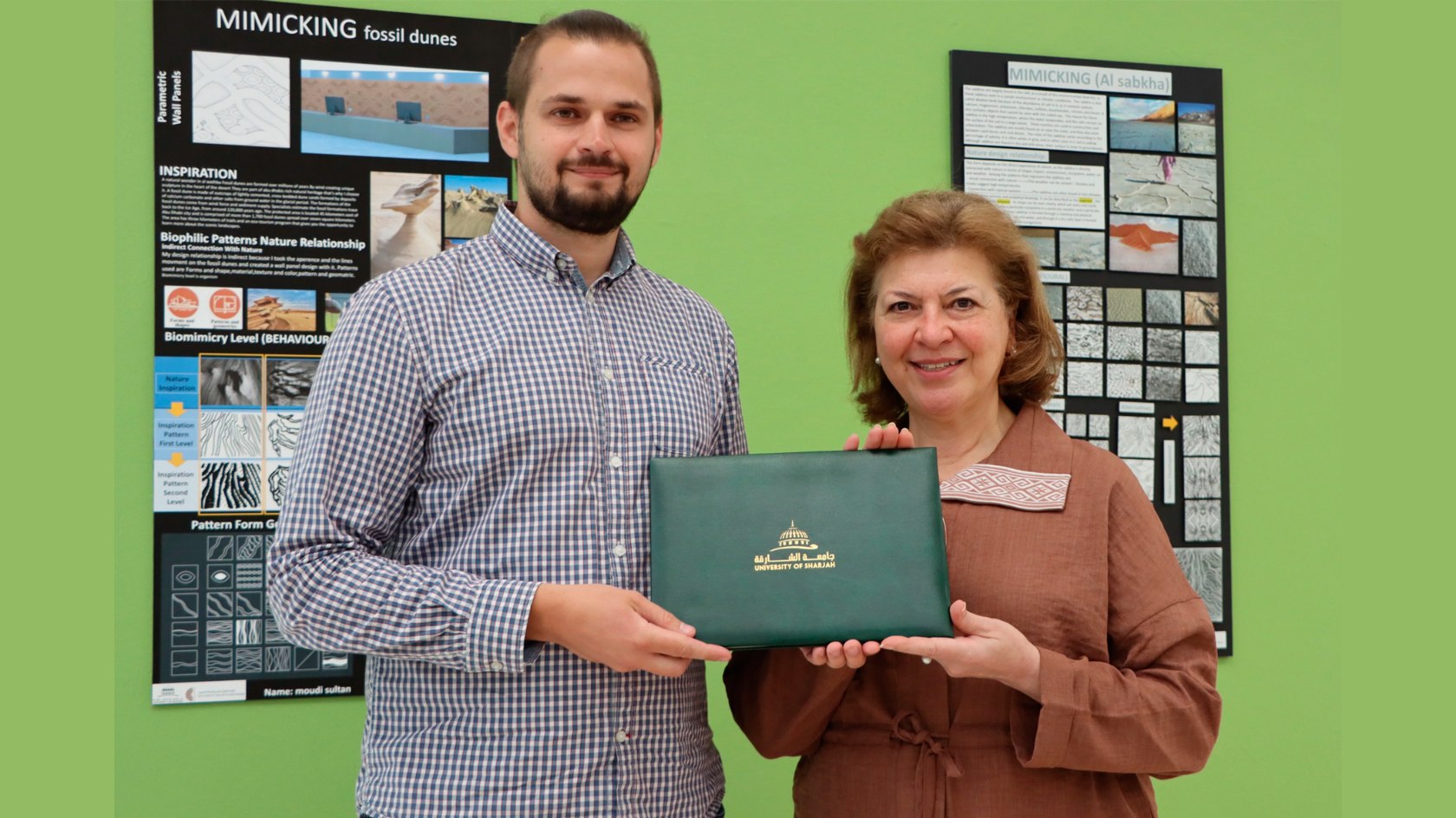 The developers of the string technologies are constantly on the lookout for talented students in Belarus and the UAE. Recently, Oleg Hilko, a string engineer, was invited to sit on the jury of graduate projects in the «Architecture and Interior Design» programme at Sharjah University's College of Fine Arts and Design. An earlier request was made by representatives of the college to use one of the future projects of the string transport station for the graduation work of the student Mohamed Ameerudheen.

The student's work was aimed at several social and design challenges at once:

– Show the functional areas of the station.

– Allocate the work areas of the station intelligently and accurately. All the members of the jury, including Oleg Hilko, highly appreciated the level of the thought given to Mohamed's graduation project «Sky Pod Future Station in Sharjah». The university representative expressed gratitude to the Sharjah-based company developer of the string technologies and looked forward to further cooperation in the academic field.

Railway Technology on the advantages of freight transport UST Inc.