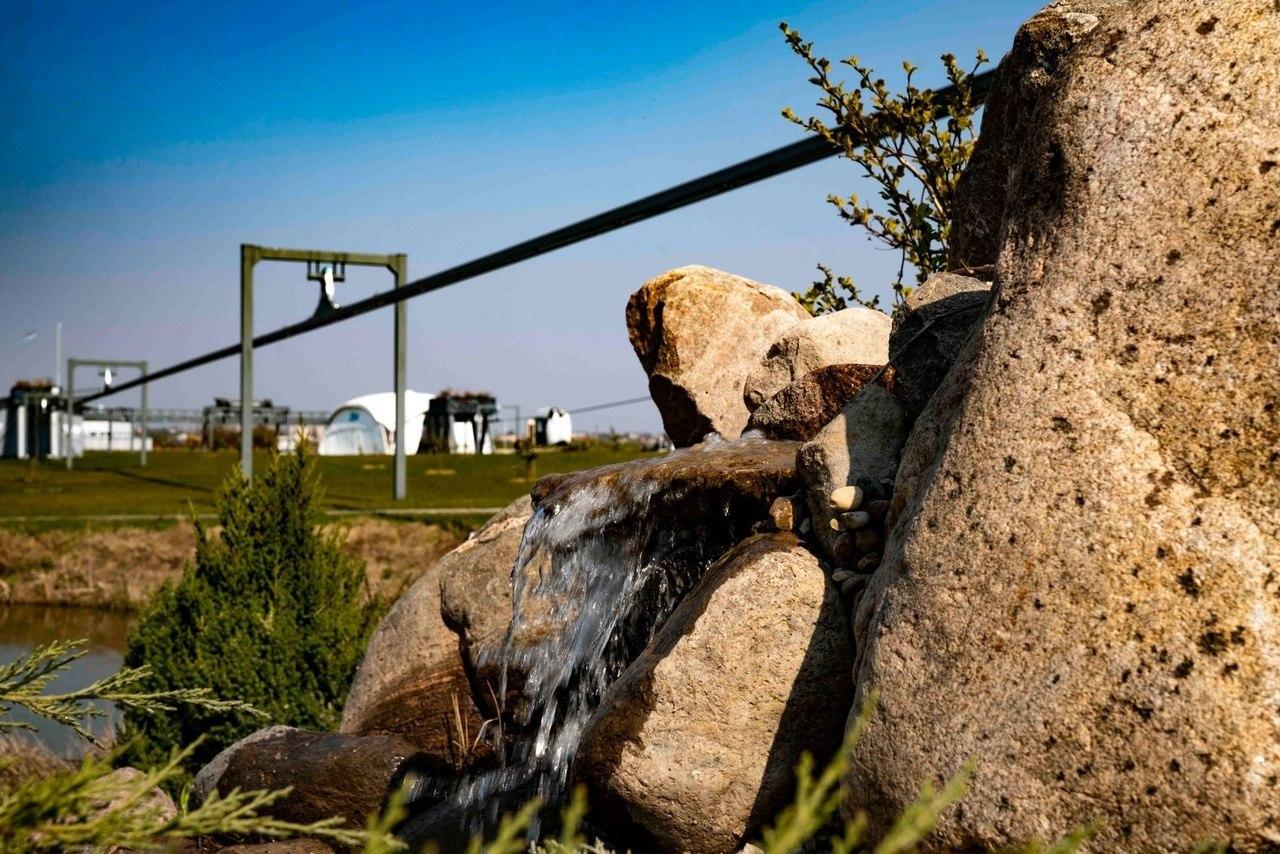 On 5 November 2019, a group of 11,000 scientists published a report in the journal BioScience under the title «Warningof the World Scientists about a Climatic Emergency Situation». In the report, the researchers identified the main environmental problems of transport. As it turned out, the cars with gasoline engines  are the most threatening to nature.

In order to harm the environment less, automobile companies produce environmentally friendly modes of transport. You can get to know more about them from our article.

The production of environmentally friendly transport takes a lot of time and resources. While this industry is developing, use the more accessible mode of transportation – a bike.

There's enough strength in your legs for the bike motor. In such a way, not only will you reduce your carbon dioxide emissions, but you will also get a light cardio load.

Today, there are virtually no bicycle parking spaces in Amsterdam.

Cycle transport is the most used in European countries. 48% of all trips in Amsterdam are by bicycle. The city has a bicycle infrastructure with traffic lights, paths and parking lots. Bicycle transport replaces cars even in winter, when temperatures can drop to -15℃℃.

Cold seasons are the most serious obstacle for bicycle transport. But even minus 20℃ frost does not prevent residents of Finland, for example, from riding a bike. Here, 27% of residents use the two-wheeler mode of transport several times a week regardless of the season.

In countries with lower temperatures, bicycle transport is not as popular. For example, Russian cities do not yet have developed infrastructure for cyclists. Although in winter, bicycle parades are already held in Moscow.

Electric transport is not only  cars of popular companies with batteries instead of fuel tank. The trolleybus and tram are also electrically powered. They already use environmentally friendly technology, but a private car is still a threat to nature.

By 2025, Norway plans to gradually abandon cars with a gasoline or diesel engine. A similar initiative was taken by the Swedish government. By 2030, the country will have banned the sale of cars with internal combustion engine.

The ordinary cars will be replaced by electric cars. Instead of an internal combustion engine, they use an electric motor. It does not make noise or emit exhaust fumes. To make it easier to use an electric car, there are being equipped reacharging stations in many cities.

The Tesla company has equipped over 12,000 recharging stations in North America, Europe and Asia.

The production of electric cars is already ahead of the production of cars with internal combustion engines. In 2018, the American company Tesla produced more cars than Posсhe and Jaguar. In the future, the production of environmentally friendly vehicles will have an impact not only on nature, but also on the economy. Electric cars do not use gasoline, so the demand for oil may decline. When this happens, the world economy will have to consider renewable resources instead of oil.

Compromise environmentally friendly transport is a hybrid car. It has a combustion engine that works together with an electric motor. This is needed to increase the efficiency of a conventional motor and reduce fuel consumption.

Motors can run simultaneously or at different times. For example, on highways, a gasoline engine is turned on at high acceleration, while in a city, the car will run on an – electric one.

In other hybrid schemes, the internal combustion engine acts as a generator for the electric motor. This is how the Chevrolet Volt works. It allows to charge the motor batteries from a socket or with a generator. This is convenient over long distances if there are no recharging stations around. When the batteries are down, you can turn on the generator to continue your journey.nbsp;

The Chevrolet Volt can reach 161 km/h with an electric motor.

In order to encourage the sale of eco-friendly vehicles, some countries provide benefits for hybrid cars. In the United States, a buyer of the Chevrolet Volt can expect a tax deduction of $7500. That is 22% of the value of the car in America.br />

Sea transport can also be environmentally friendly. In the future, small-sized yachts will be able to replace cars in areas near the sea. Already today, water transport with low pollution is used instead of cars and airplanes.

In 2019, for example, a 17-year-old activist, Greta Tunberg travelled from the UK to the USA by yacht. According to Greta, travelling by ship is more environmentally friendly than air travel. Today, passenger planes emit about 2% of all greenhouse gas emissions. World Wildlife Fund warns that by 2050, this number could reach 50.

At the same time, even Greta Tunberg's yacht has not become an example of fully eco-friendly transport. To ship her back to the UK, it took two more crew members to arrive in New York by plane. As a result, Greta's green campaign has only increased the number of flights.

The other environmentally friendly mode of transport is being developing by the SkyWay project. The company is creating unmanned aboveground electric vehicles on high-strength string rails.  String rails are reinforced concrete beams strengthened by bundles of stretched wire.

In the future, SkyWay urban transport models will be able to accelerate up to 150 km/h and the high-speed ones – up to 500 km/h

The SkyWay rolling stock moves along the track structure using an electric engine. The engine efficiency is increased by the streamlined casing, which reduces the counter air resistance.

The SkyWay rail structure is more environmentally friendly than conventional roads. String rails supports take up little space on the ground and do not harm the surrounding ecosystems. In the preliminary stages of construction, there is no need to drain swamps, level the soil or cut down forests. Small pits for the foundation are enough.

Today, the SkyWay environmentally friendly transport is being developed at the EcoTechnoPark, the Belarusian Testing Centre. The construction of the Innovation SkyWay Centre in the city of Sharjah, the Arab Emirates, is also continuing. There, the runnning tests of the tropical version of Unicar have already taken place.

The Most Essential about the Eco-Friendly Transport