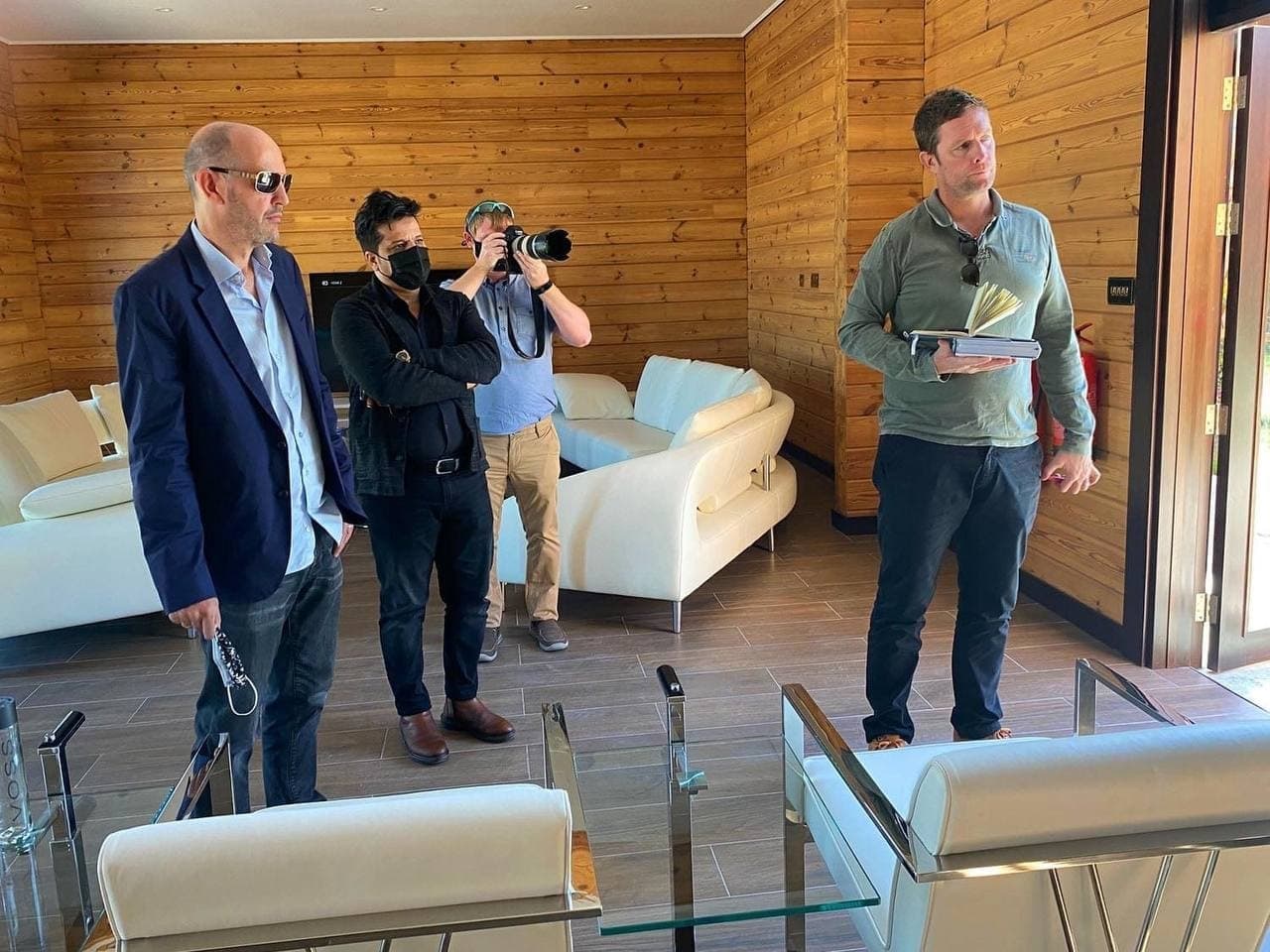 The National, an English-language newspaper that covers news in the Middle East, has released the materialabout the advantages of the SkyWay project and its development in the UAE.

According to the authors of the article, there has been completed the first 400-meter test track in Sharjah, where tests with passengers will begin in March this year. Another 2.5-kilometer track will be opened in May. And in three-year time, there are plans to launch a 130-kilometre cargo route from Sharjah to the port of Khor Fakkan.

Oleg Zaretskiy, CEO of SkyWay GreenTech, commented on the advantages of the SkyWay tracks. According to him, the construction and maintenance of SkyWay will be cheaper than the subway, monorail and magnetic levitation systems like Hyperloop. In addition, SkyWay can be integrated into the existing urban infrastructure:

«We don't need to build roads or demolish houses like when developing other infrastructure, so we can bring this transport system very close to people’s homes.»

Let us remind you, this is not the first story about the SkyWay project in the Arab media lately. Previously, the proposed SkyWay targeted project in the UAE was featured on the local television in the city of Khor Fakkan.

The offer «Share New Year» is extended until 31 January