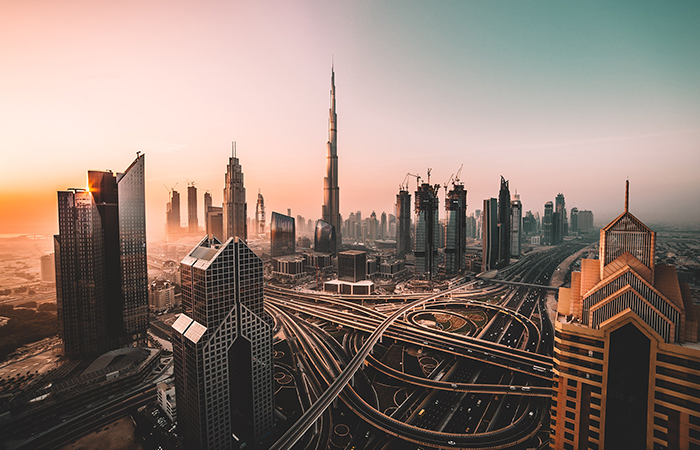 The planet's population is growing exponentially. It is especially true for the cities-millionaires. According to the Worldatlas website in 2018, the TOP 10 largest cities included:

The faster the population of cities grows, the more problems arise for the mobility of their inhabitants. Governments around the world are adopting innovative approaches, including the use of the Internet of Things (IoT) to solve urban transport problems.

The annual summit of Arab cities of the future, which is organized in Dubai by the Ministry of Urban Infrastructure Development from 16 to 17 September 2019, will pay particular attention to the measures needed to develop safe and efficient transportation systems. Prior to the summit, the experts published a report reviewing the main challenges in this sphere.

As TradeArabia News Service has noticed, in this regard, the relevance of the joint project of the Dubai Roads and Transport Authority (RTA) and the SkyWay group of companies to create a Sky Pods transport system capable of moving up to 30 miles per hour is growing.

Will drivers be in demand in the future?

Steven Seagal, infographics and the EcoFest: new publications in the media about SkyWay