SWC Board Members have presented the string transport project in Vietnam 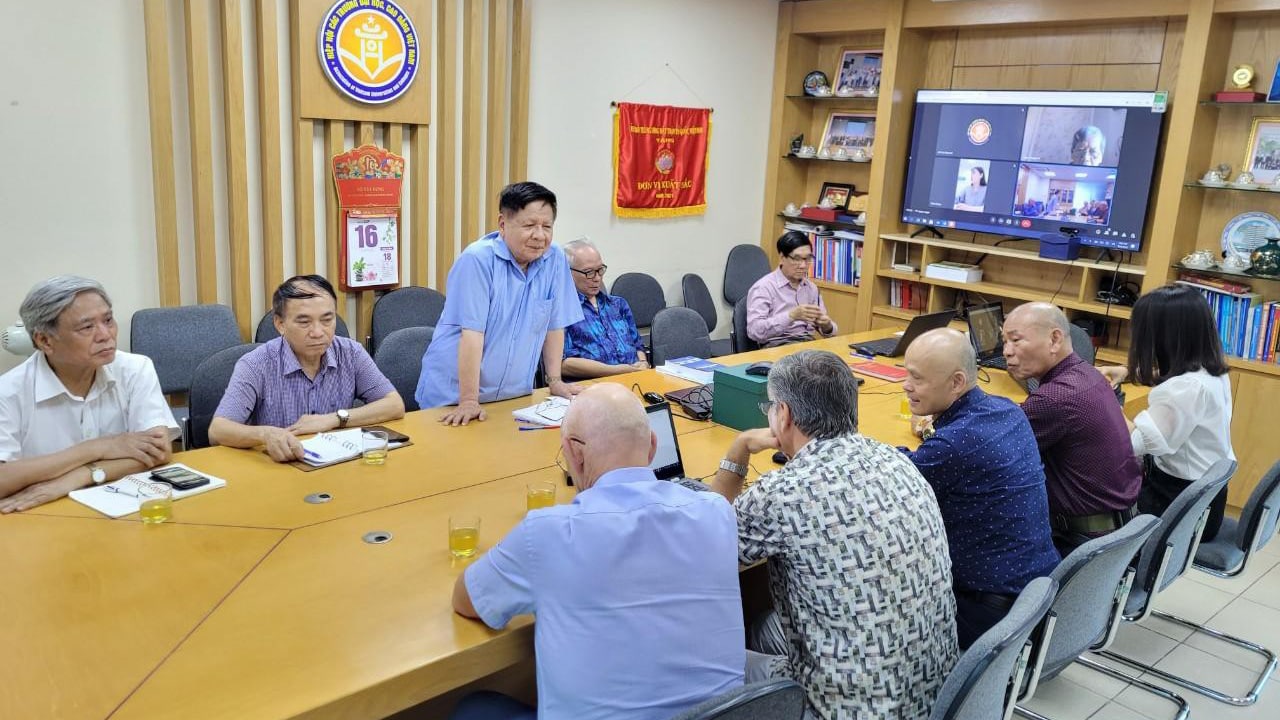 The Vietnamese Association of Universities and Colleges has welcomed a delegation of the SWC representatives. The news about that was published in the electronic edition «Vietnamese Education».

On the part of the association, the meeting was attended by Chairman Dr Vu Ngoc Hoang, Vice-Presidents Dr Tran Xuan Nhi, and Dr Le Viet Khuyen, as well as the representatives of the association's subdivisions. SWC was represented by the Board Members Vladimir Maslov and František Solár. Besides them, the investors of the project from Vietnam also attended the meeting.

The publication reports that the string transport can be introduced into the existing urban infrastructure. This will reduce traffic jams and make trips faster and more comfortable. Moreover, the construction will cost less than a metro line or a railway.

The authors of the publication also write that the string transport project can enter the «International Union of Public Transport» which unites more than 1400 companies and research institutes from 96 countries of the world.

As a result of the meeting, Dr Tran Xuan Nhi highly appreciated the advantages of the string transport and stated that he expects to introduce this technology in Vietnam.

In the near future, the association will hold a separate meeting to present the string transport to higher education institutions that train personnel in the transport and construction sectors.