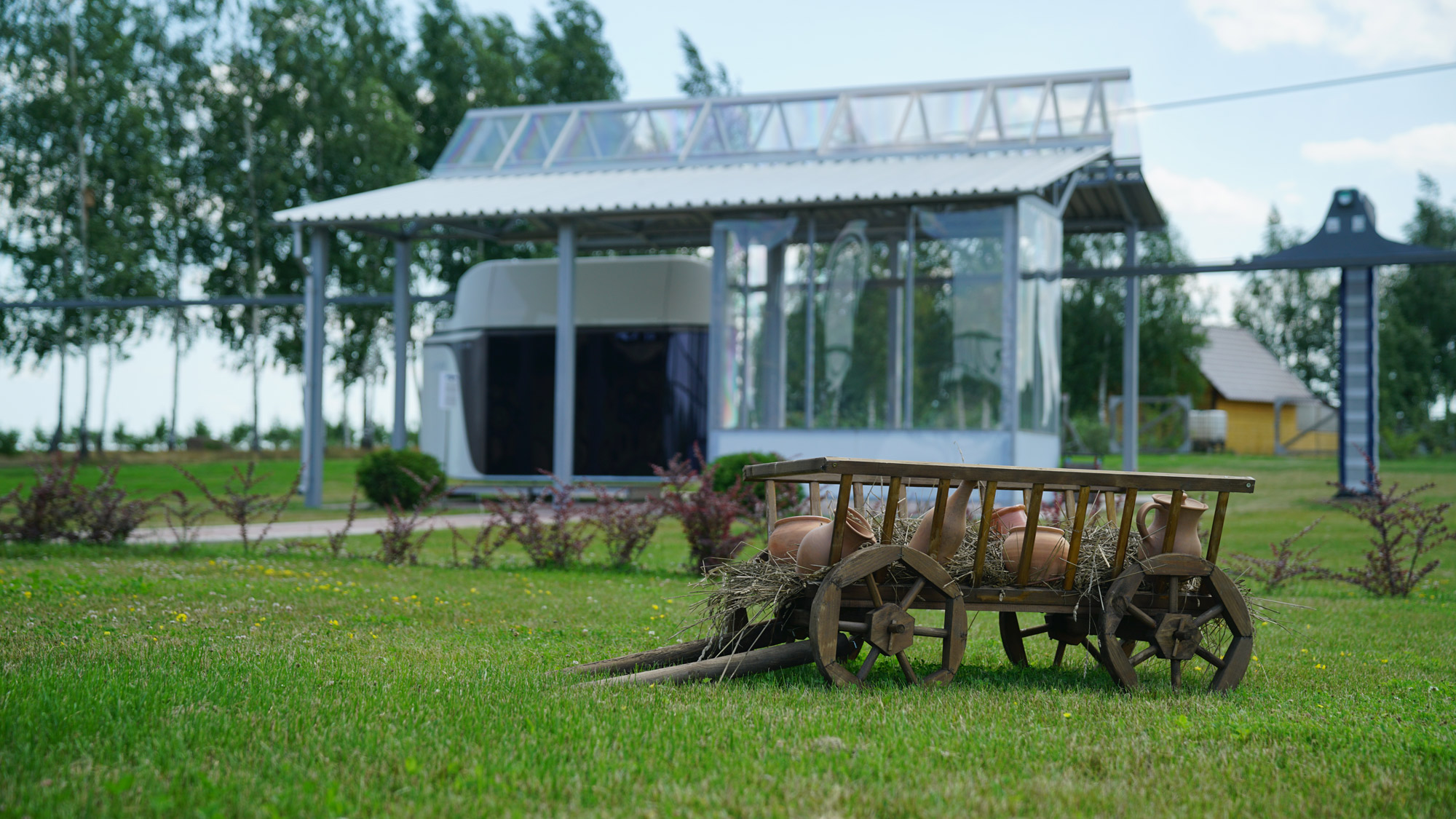 Rostislav Koshel, the representative of the regional branch of the Australian company SAI Global, has visited the project organization.  This company issued to CJSC "String Technology" a certificate of conformity of the environmental management system to the international ISO 14001:20015 standard in October 2017.

The purpose of this visit is a planned inspection of the main aspects of the company's environmental policy in creation of  the innovative string transport systems, presented at the EcoTechnoPark.

During the audit, there was analyzed the data, collected over the year of operation of the EcoTechnoPark. Based on the data, the SAI Global expert assessed the impact of the production and testing activities of the SkyWay company - developer on the environment.

As a result of the audit, the SkyWay test and demonstration centre has demonstrated in practice compliance with high international standards in the field of ecology.

We remind you that the decision to implement and certify the environmental management system in the structural division of the "EcoTechnoPark" by the company- developer was made in early 2017 in accordance with the main objective of the SkyWay program: creating a highly efficient and environmentally friendly transport infrastructure of the "second" level, demonstrating harmonious coexistence of wildlife and high technologies.

In October 2017, after the completion of a serious set of works in the field of environmental protection and a successful audit, the SkyWay project organization received a certificate of compliance. SAI Global became a certifying authority.

"According to the certification procedure, the verification (supervisory audit) of the compliance of the environmental management system in the company to the international standard ISO 14001: 20015 will be carried out annually during the entire three-year validity period of the certificate.

At the moment, the first supervisory audit by SAI Global has already been conducted. According to its results, there have been no inconsistencies, moreover, the representative of the supervisory authority highlighted the great achievements in the development of the EcoTechnoPark over the past calendar year and the well-coordinated team work of the company's specialists. He also gave some recommendations on further improvement of the activities in the field of ecology and in improvement of the environmental management system."

The string transport is a commercial product, Hyperloop is not yet.

From SkyWay to SkyWorld