There has been released a new interview with the founder of UST Inc. Anatoli Unitsky 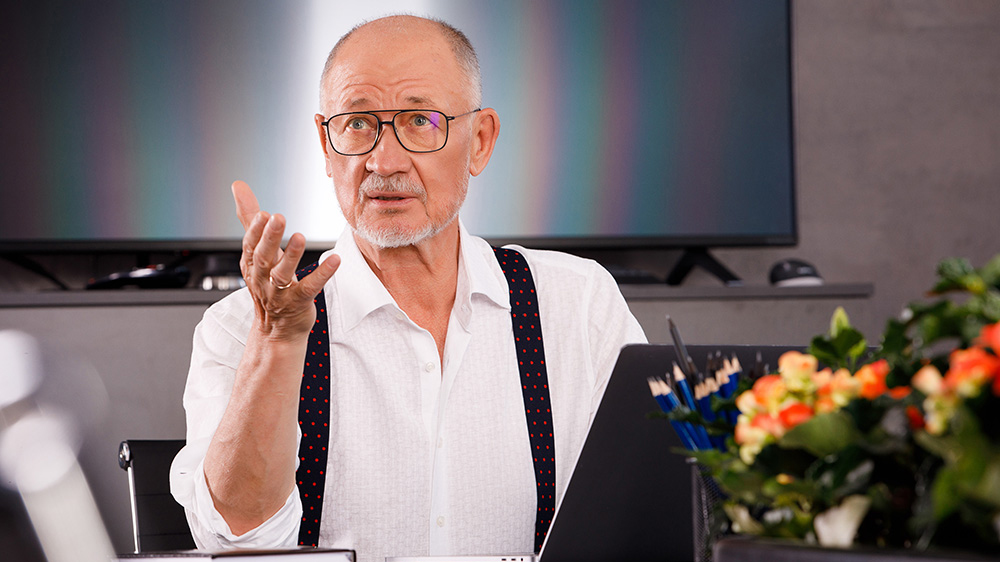 On the official website of Unitsky String Technologies Inc., there has been released an interview with the company founder Anatoli Unitzky. We are sharing a summary of this material.

The reasons for the rebranding of Unitsky String Technologies Inc.

The rebranding has occurred for several reasons:

Firstly, the string transport company developer has entered the global market. It was therefore decided to use a name more suited to the international format, namely Unitsky String Technologies Inc. This version includes the name of the technology and the name of its author - the way companies around the world do it.

Secondly, there was a need for the company to stop being associated with the SkyWay brand, which until then had been used to attract investment in the development of the string transport. Because of the unprofessional actions of some investors and partners, that name had been discredited. To avoid reputational losses, the previous name of the company developer in English, which also referred to SkyWay, had to be dropped. As a reminder: until 2020, Unitsky String Technologies Inc. was called SkyWay Technologies Co.

The new logo for Unitsky String Technologies Inc. consists of a trademark and a unique graphic spelling of the company name. The mark combines the letter «U» which refers to the first letter of the string technologies author's last name (Unitsky), and the outline of the company's first electric vehicle – Unibike.

The first string track was erected in 2001 in the town of Ozery in the Moscow region. At that time, the project was being implemented by a company called «Unitsky String Transport». It turns out that 20 years later the company's brand again combines the original name of the technology and the name of its author.

The company is now entering the market with urban and passenger complexes. Freight solutions will be next. For those, there will be used the same flyovers as for the passenger transporation. This will help reduce production costs. Another promising direction is the high-speed transport. The company plans to enter the market with this transport by 2025.

The first targeted projects have been launched this year. By the end of 2022, there are plans to increase their number to 10. For this, the string transport has undergone all the necessary tests and is ready for mass use.

Another certification has been passed in the UAE!