What do foreign media write about SkyWay in March? 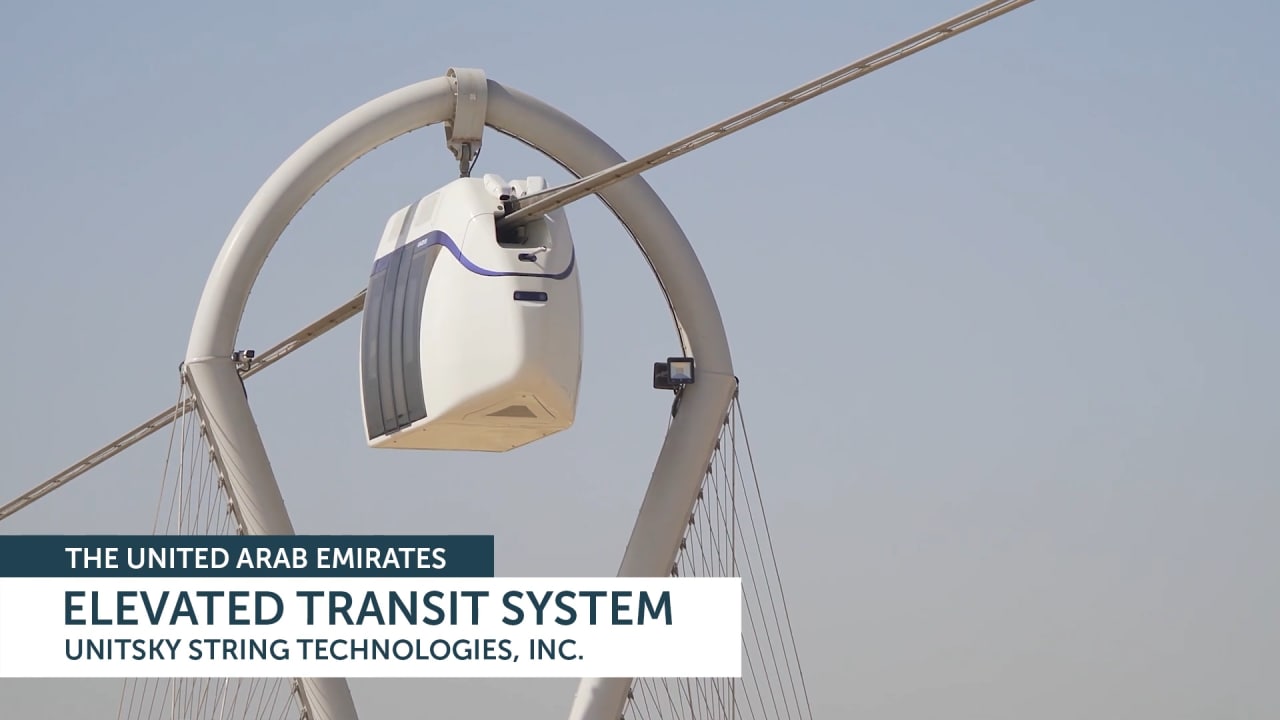 In recent weeks, publications about the SkyWay project have appeared on several internet platforms at once. First, on 13 March, the Japanese media Fabcross for engineers published an article about the development of the string transportation in the UAE.

The authors note that the 400-metre light track at the Unitsky String Technologies R&D Centre in Sharjah is already in operation, and in May this year, there are plans to prepare for testing the 2.5-kilometre freight track.

In addition, the article mentions that the string track can last up to 100 years at a cost lower than that of a conventional road.

The article in Fabcross is based on the materials of the company-developer Unitsky String Technologies, Inc. and Sharjah Research and Technology Park (SRTI Park). The Tropical Unicar is being tested on the light 400-metre track in Sharjah.

A week later, on March 18, on the English-language press release aggregator Cision PRWeb, there was published an article titled «Unitsky String Technologies Has Changed the Transport Systems Market». The article had previously appeared on the official website of the SkyWay company-developer Unitsky String Technologies, Inc. and in the Russian business publication «Vedomosti».

In the original story on 26 February, there is discussed one of SkyWay’s main advantages - cost effectiveness. The authors point out that the construction of 1 kilometre of the string flyover will be 3-5 times cheaper than the construction of an automobile road, railway or tram tracks.

There is also stated in the article, that the string transport can reduce the cost of freight transportation by several times. The most promising example in this direction is the Unicont, a freight transport for transporting sea containers.

We remind you that the first testing of the container transporter on the 400-metre light track has been recently held at the Unitsky String Technologies R&D Centre in Sharjah. The SkyWay container transporter is passing the intermediate support on the light track in Sharjah.