LEVEL UP winners and prize winners in January 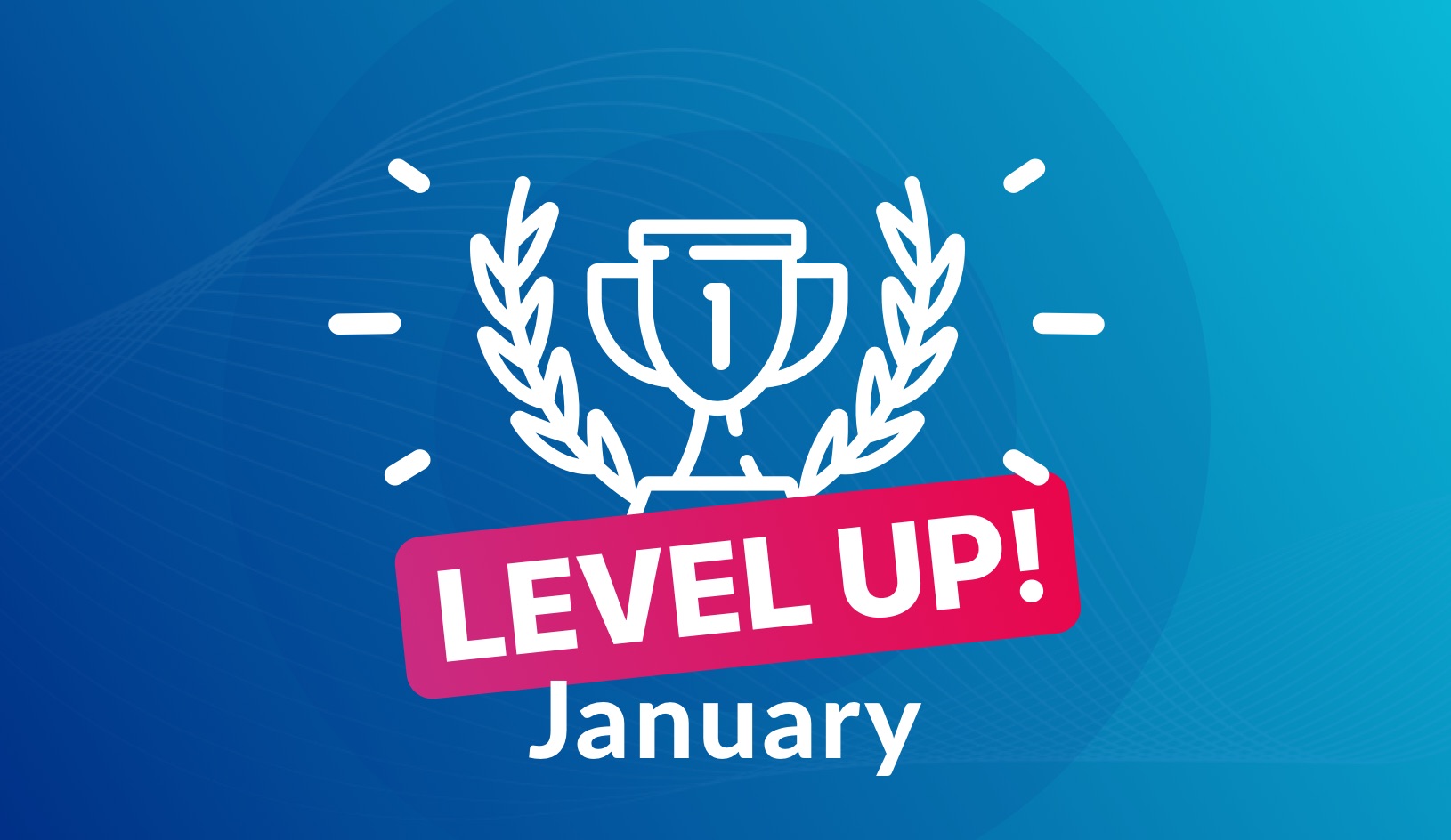 It's time to sum up the results of the LEVEL UP bonus program for the past month. Let us find out together which partners and countries are among the strongest in January 2021.

The last month of LEVEL UP was really productive. The total number of participants quadrupled in comparison with December, reaching 1,800 people. The prize pool increased by $17,000 to $23,000. Part of that sum was awarded to the 10 most active partners.

Who has become the best in the world rating?

The first place in the world rating in January was taken by the partner from Spain. The participant from this country went ahead of more than 1,800 people from all over the world and broke away from the nearest rival from Vietnam by 686,000 points. An incredible achievement!

Though the Vietnamese partners did not take the first place, they showed the highest skill during the competition and won 7 out of 10 prizes. Our congratulations!

And, of course, we would like to acknowledge the other competitors in the world rating. For example, in January, one of Australia’s partners entered the world rating for the first time and immediately took the 6th place. And at the end of the month a Nigerian competitor burst into the ratings, finishing in the 10th place!

Next month’s results will show whether the partners from Spain and Vietnam can retain their places or whether participants from other countries will take their positions. In the meantime, let us take a look at how the prize pool was distributed among the top 10 partners in January. Which countries were the most active?

The rating of all countries rose to 20 positions in January. The last time it happened only in June, when we saw the highest LEVEL UP results in the history of the bonus program.

This large number of countries was achieved thanks to the last month’s debutants. In January, we had four newcomers on the LEVEL UP leaderboard: Belarus, Georgia, Colombia, and Argentina. We welcome each of them and wish them a speedy progress in LEVEL UP!

However, the January’s rating was not only memorable because of the newcomers, but also because of the countries that are firmly entrenched in the rating. Thus, the top six places went again to Vietnam, Nigeria, India, Kyrgyzstan, Indonesia and the Czech Republic. We shall see who will become their rivals in February.

In spite of the intense competition, many countries have managed to improve their positions. Russia, for example, has risen from the 12th to the 7th place, and Slovakia - from the 9th to the 8th place. But we would like to make a special mention of Peru. In one month, this country increased its team from 3 to 14 people and in January took the 10th place out of 20!

How to increase the chances of winning in February?

Spread the word about this offer to your partner. You will receive 5,000 points when he/she makes the investment, and you will be able to increase your position in LEVEL UP significantly.

Share your results. You can tell your friends about your achievements. Just click the «Share» button on the bonus program page, and the post with the results of the LEVEL UP will appear on your social media networks.